My very best wishes to you and your families for the winter holidays, whichever one you might celebrate.  Some climate funnies for the season:

From An Honest Climate Debate: 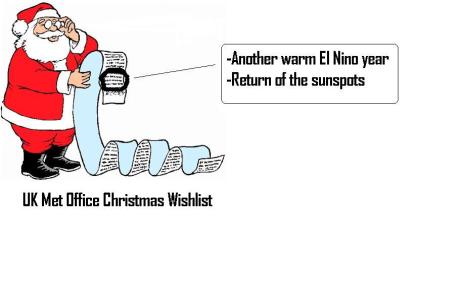 This entry was posted in Communication. Bookmark the permalink.